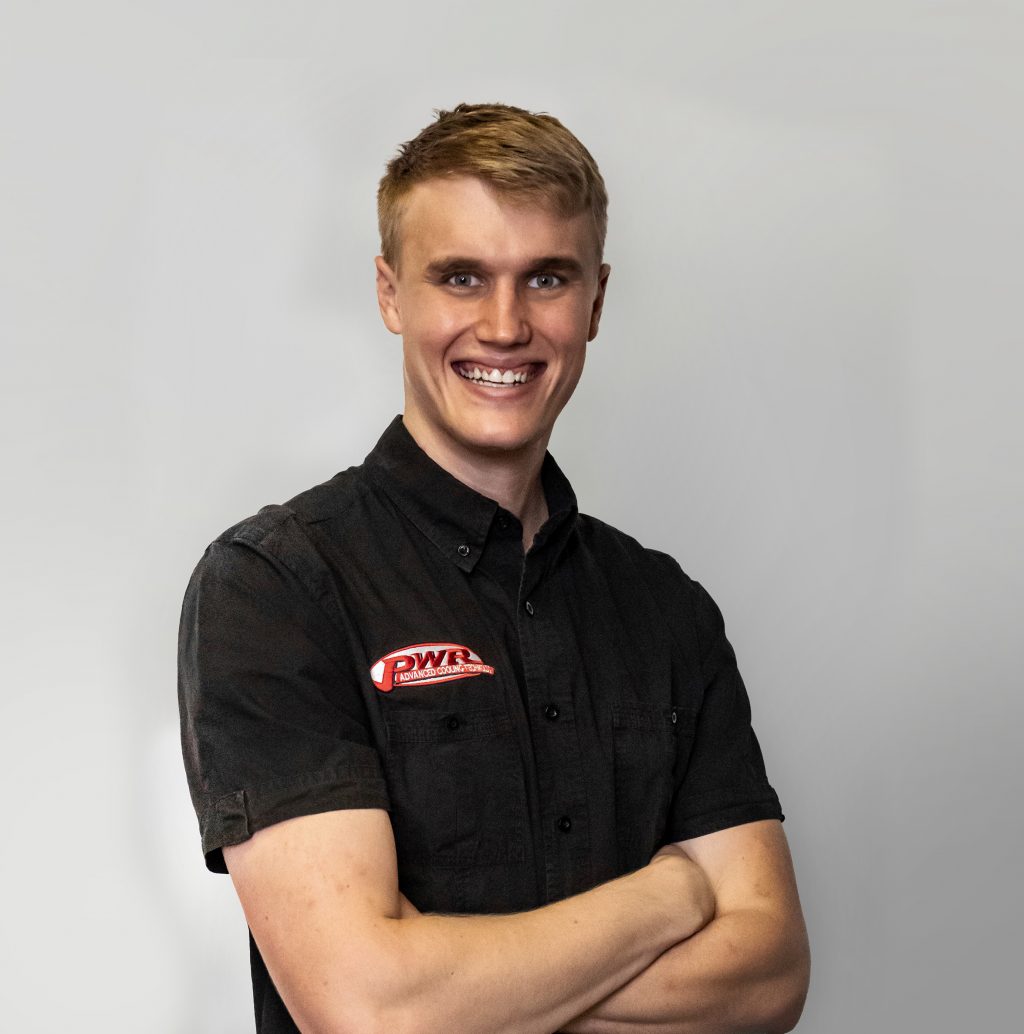 Jack has been with the PWR group since 2014 where he started in manufacturing, working through the sheet metal, brazing and specialty build departments before moving into PWR’s wind tunnel.

Using this background in manufacturing and R&D he then started working various projects for customers around the world with a focus on electric and HFC vehicles, niche OEM and defence projects. After working on the cooling system for the last ever HSV Commodore, he moved to the USA to set up and train staff at PWR’s North American facility (formerly C&R Racing), where PWR had invested $6m on a new brazing furnace, expansion and equipment to support the Ford GT500 program.

Jack decided to remain in the US to support manufacturing and engineering growth and in March 2020 was promoted to Engineering Manager, North America.

With a focus on continued growth, Jack continues to work with customers across a range of projects while growing the engineering team in North America to continue to take over the world.